In our last post we looked at The War Machine by GAWMiners. Today we discuss Spoondoolies-Tech entry level miner “SP20 Jackson”, for those beginners that want the maximum mining value at a entry level price point.

Spoondoolies-Tech has recently announced the release of a new Bitcoin miner that aims to bring back home mining. As of recently, many believed that home mining was over, mainly due to the fact that there were few efficient and affordable ASICs on the market. Now that the Spoondoolies-Tech SP20 Jackson has been released, this could all change. With its new Bitcoin mining hardware, the company behind it intends to bring power back to home miners instead of industrial-scale mining operations. As centralization of the Bitcoin network is becoming a growing concern, having a vibrant home-mining community is now more important than ever.

But is the SP20 Jackson miner really a good solution for those who want to mine Bitcoins from home? Let’s take a look at its specifications to see what this new product can do for home-based Bitcoin miners. 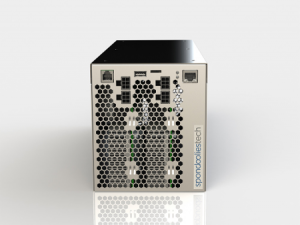 While the company has previously focused on providing hosted mining solutions and Bitcoin miners that are mainly intended for industrial miners, they have now developed a product that many home-based miners will find interesting. For those looking for high hashing power the company also a 6TH/s mining unit that comes in at the best price on the market.

This miner has an effective hash rate of 1.7 TH/s and can be overclocked slightly to give a hash rate of 1.8 TH/s. It uses 28nm ASIC technology that has already been tried and tested in other mining products offered by Spoondoolies-Tech, like the SP30, SP31 and SP35.

This means that those who acquire it will get a product that delivers consistent hashing performance that has already been shown to work well. By using proven technology, you can prevent some of the bad surprises that have been common with mining products from other companies that have failed to perform at their claimed hash rates.

Even though some may not see 1.7 TH/s as a particularly spectacular hash rate, many home-based miners and those who would like to get into Bitcoin mining as a hobby would find it suitable for their needs.

The amount of power consumed by mining hardware, plus the noise and heat generated by it, are both very important concerns of home-based Bitcoin miners. The SP20 Jackson draws 1100 W from the wall when combined with a 0.9 efficiency PSU. In order to stay cool, it uses a single 120 mm fan. This fan is able to keep the unit running cool without creating too much noise. 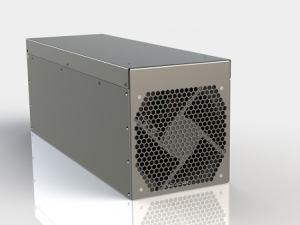 The SP20 Jackson uses a TI Sitara 1GHz controller that is based on Beagle Bone Black. The controller board is based on an embedded Linux operating system and uses the standard cgminer Bitcoin mining software with a custom plugin. Connectivity is done through a single 10/100 Ethernet port.

Unlike some other Bitcoin miners that come with their own power supply and can be set up right away after being received, the SP20 Jackson requires an external power supply unit (PSU). Power will need to be provided by an ATX PSU which supports PCIE compliant connectors. Remember to use a high-quality PSU to ensure maximum energy efficiency.

This miner is currently priced at $1,190 and is available for shipping right now, as shipping has begun in the second half of October. This means you won’t have to wait for months before you can finally receive your hardware and start mining.

Overall this is great option for anyone interest in getting into the mining game. As with all miners it is important to start mining as soon as posssible, because in the mining game time, really is money. 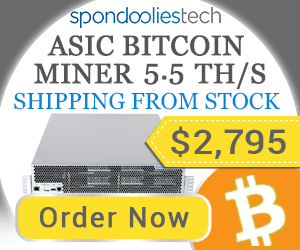 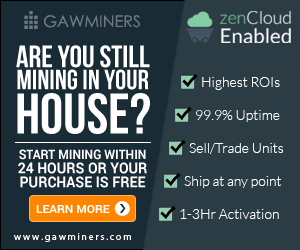 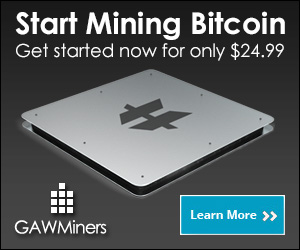