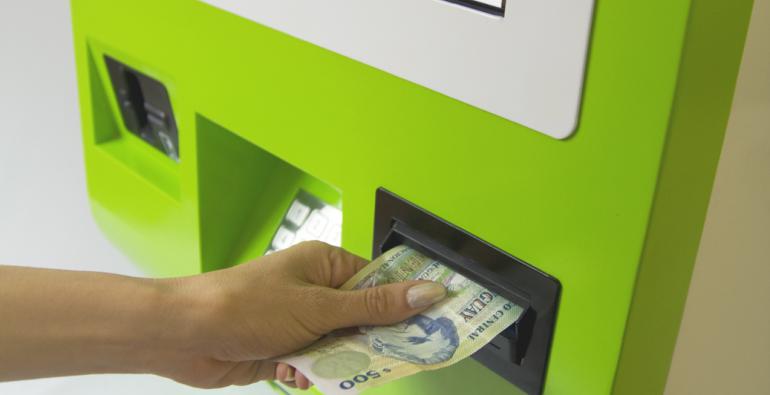 A startup based in Uruguay is looking to make bitcoin easier to use via the widely used SMS platform on cell phones.

Steven Morell, chief programming officer of the company Moneero, told CoinDesk that the plan is to make bitcoin easy for anyone to use. The company estimates that its service can be used on the 6.8bn mobile phones already being used worldwide.

“We want to make it easy and convenient for non-tech savvy people. People who have heard about bitcoin in the news, and would buy it if it were easy for them,” he said.

Morell points out his mother as someone who is not tech-savvy, but does use Skype, Facebook and a basic cell phone. He says she could use bitcoin with Moneero’s platform, and explains how easy it is to do so:

“Say I have a Moneero account, you type in a phone number, and a bitcoin amount. The moment she answers yes, a bitcoin wallet is created and is visible on the block chain. We are doing an address translation, sort of a DNS [domain name] service for bitcoin.”

Other companies have build bitcoin systems using SMS because of the massive number of phones that can use it. Coinbase, for example, released the ability to send and receive BTC via text message in August.

Moneero’s competitive strategy is to provide an easy-to-use bitcoin API, then have developers build off that in order to use it on different systems.

“This is for SMS, Twitter or any platform,” said Morell.

The company has also partnered with a company to build a bitcoin ATM, which Moneero calls a Bitcoin Teller Machine, or BTM.

“We are partnering with existing hardware makers to form our BTM. We have selected someone who has extensive experience in this industry. We started building it, we had to tweak and test a lot of things, and we are taking orders now for this. We have around 80 machines ordered from at least nine countries.”

The BTM is just another extension of Moneero’s bitcoin transaction API. Morell says that the company has an advantage because its system is built for various compliance rules in different locales. He said:

The decision to base the company in Uruguay is a combination of booming bitcoin growth South America, and clarity in terms of the regulatory environment.

“We are in South America because of the market opportunities. Uruguay is called the Switzerland of South America for a reason. It’s very liberalized here. It’s a country with a very long banking tradition for the reason that all rich people on the continent bring money to Uruguay and you can trust they aren’t going to confiscate or overly tax money,” Morell explained.